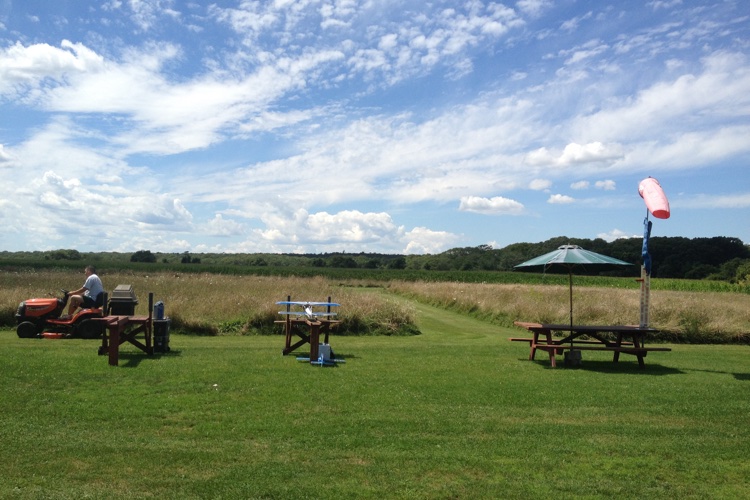 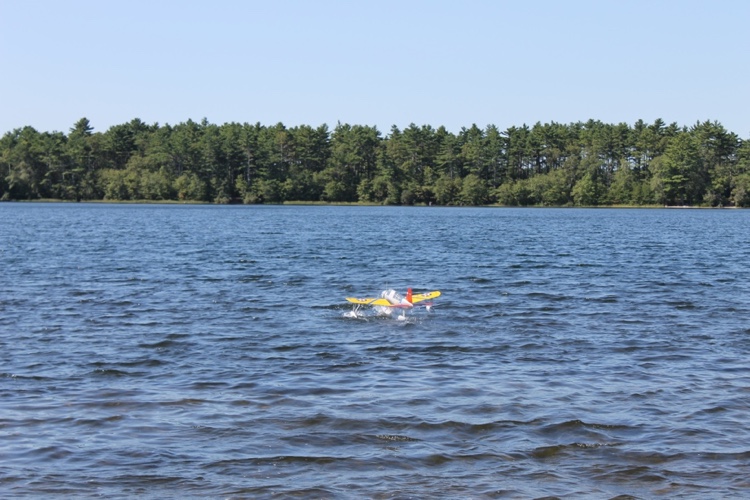 The Bristol County R/C Club (BCRCC) is a radio control flying club located in Dartmouth Massachusetts.  BCRCC was first established as an AMA chartered club on May 29, 1984.  BCRCC’s first meeting was held in Ted Brito’s basement.  Early members included modelers such as Bob King, Don Amaral, Fred Tuxworth, Don Jackson, Ted Brito, Peter Plante, Gerry Dupont, Manny Arruda, Ray Smith, Dave Andrade, Walt Witkos, John Nicolaci, John Fontes, Paul Bernier and Arthur Paul.  A field along side the old Ann & Hope store on Faunce Corner Road in Dartmouth, MA was acquired by Bob King and flying commenced.  It wasn’t until around 1990 that the club lost the field due to commercial development, and Bob King again helped acquire some open farm land (our current main flying field) in South Dartmouth, MA.  Bob explains: “I got Brownell’s field because he was a customer of my father-in-law. Brownell had a small smoke problem in his house and my father-in-law asked me to help him clean up. That was the first time I meet Dave. We talked that day and the hobby came up and I explained we were about to loose Ann & Hope when he took me down to the field and offered the field to us, the rest is history. It was a matter of being in the right place at the right time.”

15 years ago, the use of Mary’s Pond in Rochester, MA. was acquired by John Nicolaci (a BCRCC member for many years) for himself and a few others modelers, as it is a pristine float-fly area.  John sadly passed away in 2009 and since, the BCRCC has hosted a Annual Float Fly in John’s remembrance.  The site has since been insured by AMA as the club’s secondary flying site.

BCRCC has also acquired an indoor flying area at the New Bedford Boys and Girls club.  The usage of this flying area was acquired by club member Jon Bier as part of an AMA outreach program called “Take-Off And Grow” (TAG).  This grant allows local area AMA clubs to introduce model aviation to its youth, newcomers, friends and neighbors. BCRCC will be celebrating its 1st year anniversary of this program come 2012.